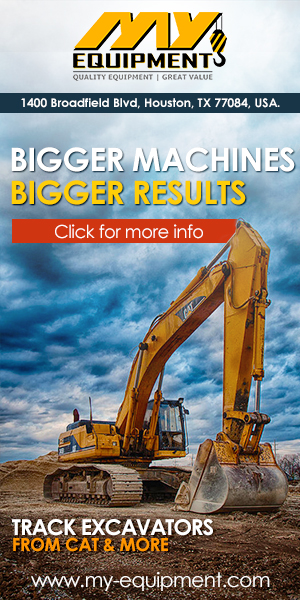 Pop up campers, also described as folding campers, are small campers with canvas sides that can be opened to uncover more living space. When fully opened, these tent-like towable campers provide enough space for travellers to escape the elements. A pop up camper may be the right option for you if you want more of a true camping feel while still being in a vehicle.

Pop up campers vary in characteristics based on the model, so you can find those that are only a step up from tent camping and some that are more reminiscent of a home. Sleeping areas, dining areas, small kitchens, and, in some instances, bathrooms are all typical features of pop up campers.

Since most pop up campers have limited space, several attributes can be used in two or more ways. The dining area of these campers, for instance, is often foldable and can be transformed into extra sleeping space.

Pop up campers are ideal for smaller groups, couples, and even solo travelers. Because of their canvas sides, they are normally lightweight and do not need a big vehicle to haul. Pop up campers for sale are easy to find, and they are convenient to store because they are collapsible. Some can even fit in a standard-sized garage which is a massive benefit for those who desire to keep their pop up in top condition for years to come.

If you are looking for new or used pop up campers for saleand need more information, get in touch with us.